Why Women are Targeted for Crimes 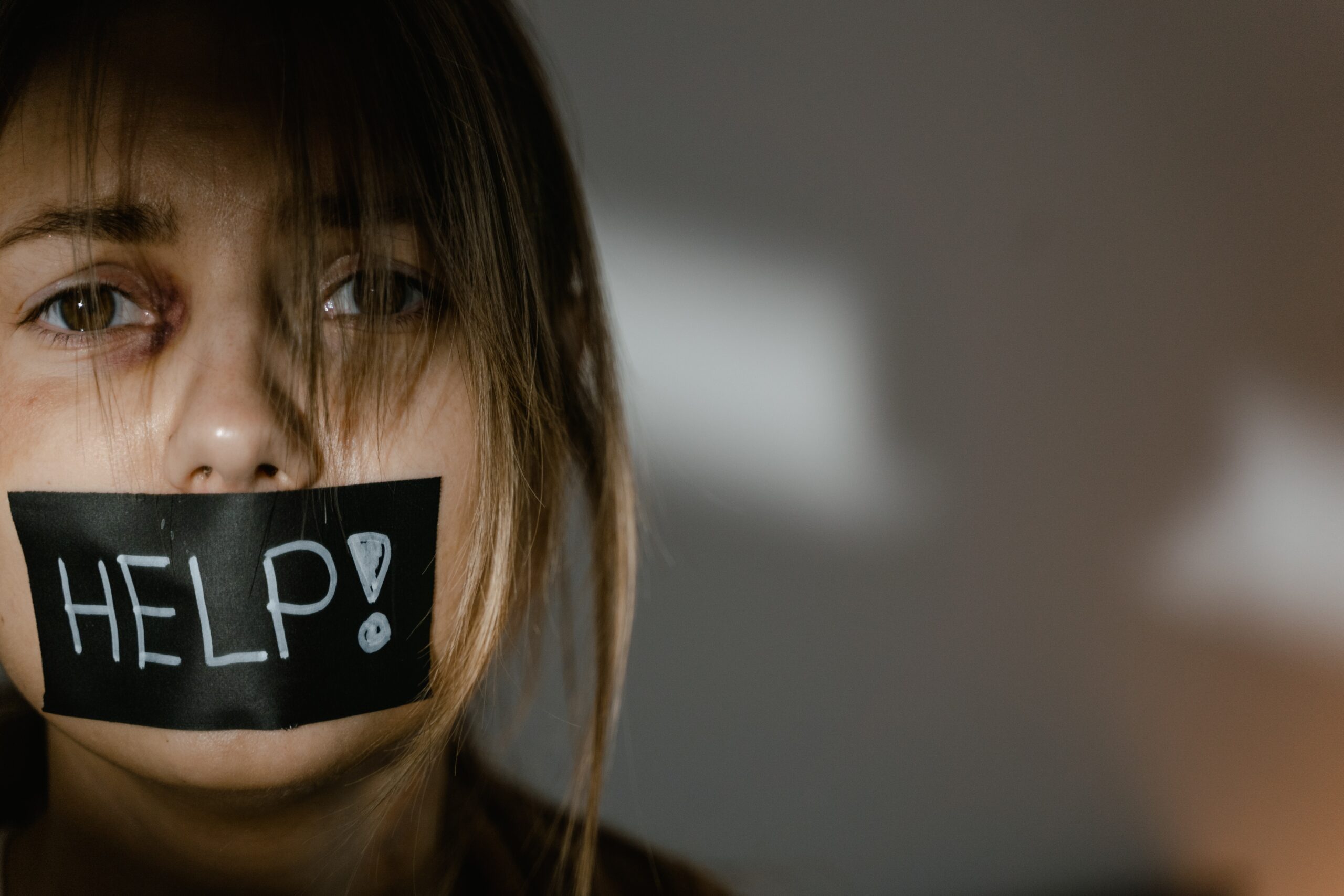 Muggings And Robberies
Men are often subjected to being robbed or mugged, but women remain the most common victims of these crimes. Assailants tend to assume that women will be more passive and give up without a fight. When a predator is armed and yet non-threatening, the best thing to do is comply and be as cooperative as possible. However sometimes these incidents can take a turn for the worse … and become violent.

Sex Crimes
Women are often targeted by predators for sexual assault, but not necessarily for the reason most people would imagine. Usually it is less about the physical act and more about attaining a level of control over another human being. Certain depraved individuals seek to hold power over others, and view rape as the ultimate form of domination.

Avoidance
The best possible resolution to crimes against women is to do anything possible to prevent them from happening. Criminals look for women who are alone, and in areas that are poorly lit. This gives them the chance to stay hidden and gain the element of surprise during an attack. To avoid this possibility, women should park in public places with good lighting, walk with others whenever possible and not linger in dark areas.

When walking alone, women should realize that they may be giving off an impression of being timid or afraid. This can be avoided by walking quickly and holding your head high in a self assured manner. Stay alert and be aware of everyone and everything in your general vicinity. A predator who is looking for easy prey will be less likely to attack someone who looks confident and capable of putting up a fight.

Whether driving or walking by themselves, women should be aware that they may be being watched or even followed. Pay close attention to the people and vehicles that are around you, and if you believe someone is trailing you, do not go home. Drive to a police station or walk towards a public location. Get to a spot that is safe and has other people around, which will cause the stalker to back off. Never lead someone to your residence – you don’t want a predator to know where you live.

Fight Back!
Modern women do not fit the old stereotype that females are mousy and weak. When there is no way to avoid a criminal, the goal becomes basic survival. Fight back in any way you can. Use your purse, hands, feet and anything else as a weapon. You may wish to take a self defense class that will leave you better equipped to subdue an assailant, but the important thing is to strike hard, strike quickly and get away safely.

Another effective method of self defense involves carrying a non lethal weapon. Security devices like pepper spray, stun guns and Tasers will give you the upper hand, and allow you to subdue any assailant. Always be ready for anything when you are in public, and if your are assaulted, put up a strong fight that will make your attacker wish he hadn’t targeted a women for a crime.